About five million tourists visit Tenerife each year, the most of any of the Canary Islands.[5] It is one of the most important tourist destinations in Spain[6] and the world.[6] Tenerife hosts one of the world's largest carnivals and the Carnival of Santa Cruz de Tenerife is working to be designated as a UNESCO World Heritage Site. 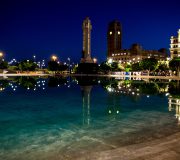 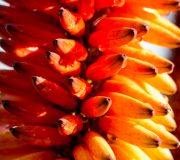 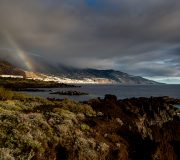 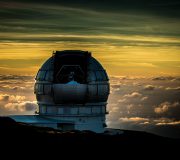 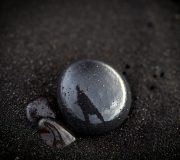 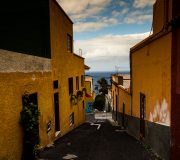 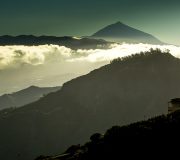 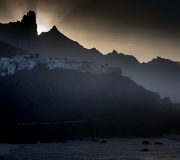 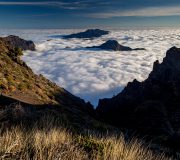 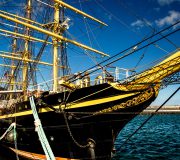 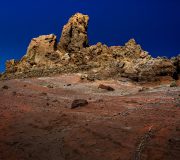